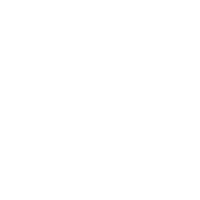 Friday night, The Soundboard at Motor City Casino & Hotel in Detroit and Carlos Llinas put on a card that most will remember for a long time. The night had a special presentation by the WBC. Jackie Kallen, The First Lady of Boxing, had the honor of presenting Tommy “The Hitman” Hearns with a one of a kind commemorative Four Kings belt, honoring his unique time in boxing history. The belt represented what most boxing historians argue was when boxing was at its best

The fight highlighting the exciting evening was a contest for the Junior NABF Super Welterweight Title. Ermal Hadribeaj improved to (13-0-1, 6 KOs) with a win over a very tough Sidney Rosa (5-1, 2 KOs). After a first round of feeling each other out, Hadribeaj begins landing with his left. Later in Round 2, Hadribeaj had his opponent missing a lot. In the 3rd, Hadribeaj was able to catch Rosa on the ropes. Rosa put together a lot of action with his punches, but it was Hadribeaj connecting with that left that began doing some damage. Rosa’s right eye began to swell. The fight goes all eight rounds with Hadribeaj winning by UD (80-72, 80-72, 80-72). The dominance on the scorecard credit goes to Hadribeaj’s ability to be the more physical fighter. Rosa, who was tough, just could not match the power of the new Junior NABF Super Welterweight Ermal Hadribeaj. 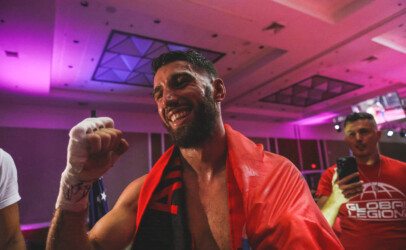 Ermal Hadribeaj says the ‘Albanian takeover’ in boxing has already begun and he plans to secure a shot at a ... 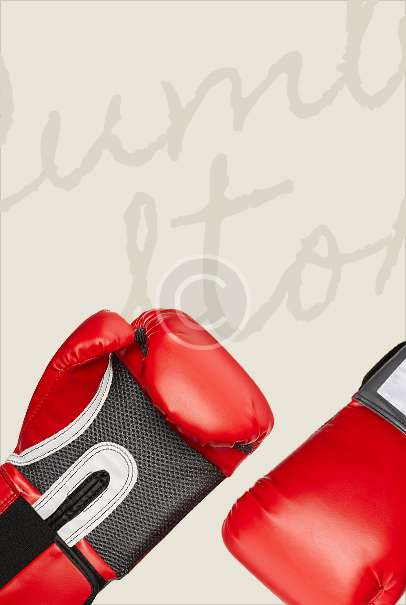