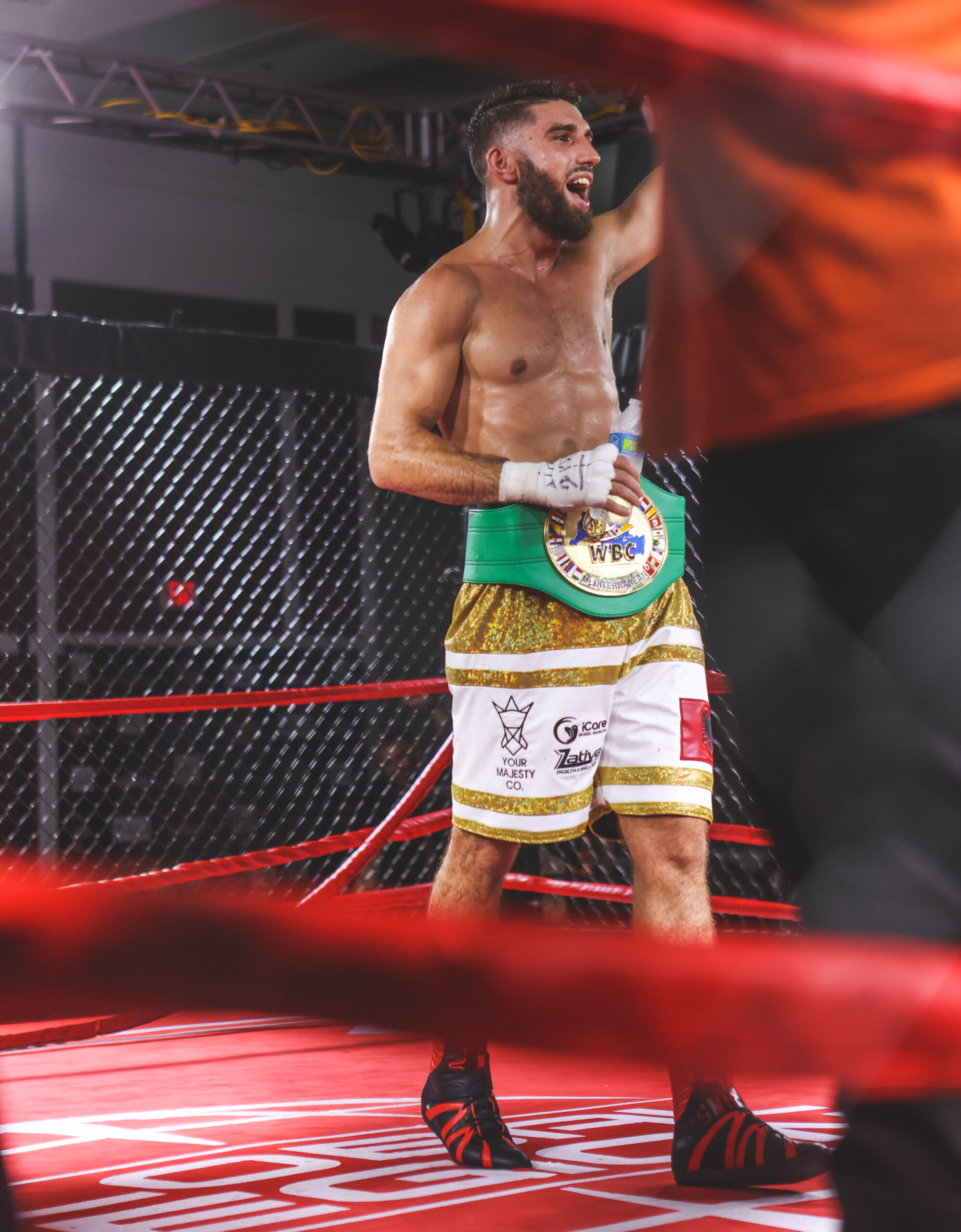 Before transitioning to boxing in late 2019, he also recorded 15 professional MMA fights, earning him a dedicated following in Switzerland, the United Kingdom, Italy, Spain, Germany, and his home country of Albania.  A household name in the eastern European sports media, Hadribeaj is a consistent feature in print media and television productions. He has even been referred to as the “Albanian Lomachenko” by the prestigious Sky Sports News in the U.K. The Sniper’s athletic success and high brand marketability have earned him sponsorships from Virtuos Boxing, a premier Italian athletic apparel brand, Your Majesty Co., an award-winning design and technology firm, and Grails Restaurant & Bar in Miami among other sponsorships.

With a background in professional parkour and mixed martial arts, Ermal’s athletic prowess and fighting ability earned him a bronze medal in the World Amateur MMA Championships in 2017. 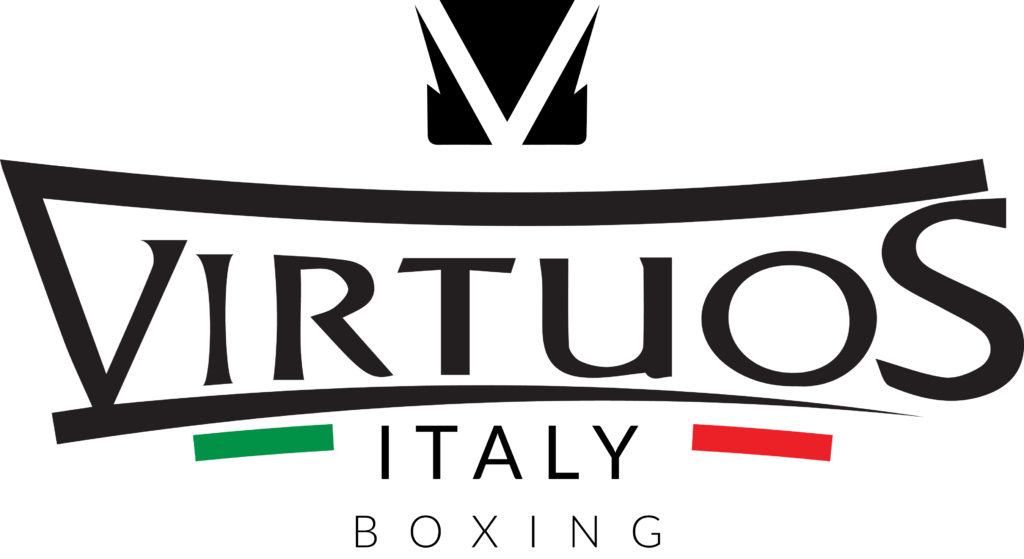 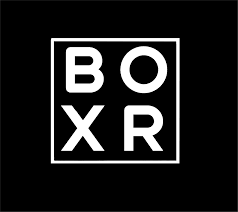 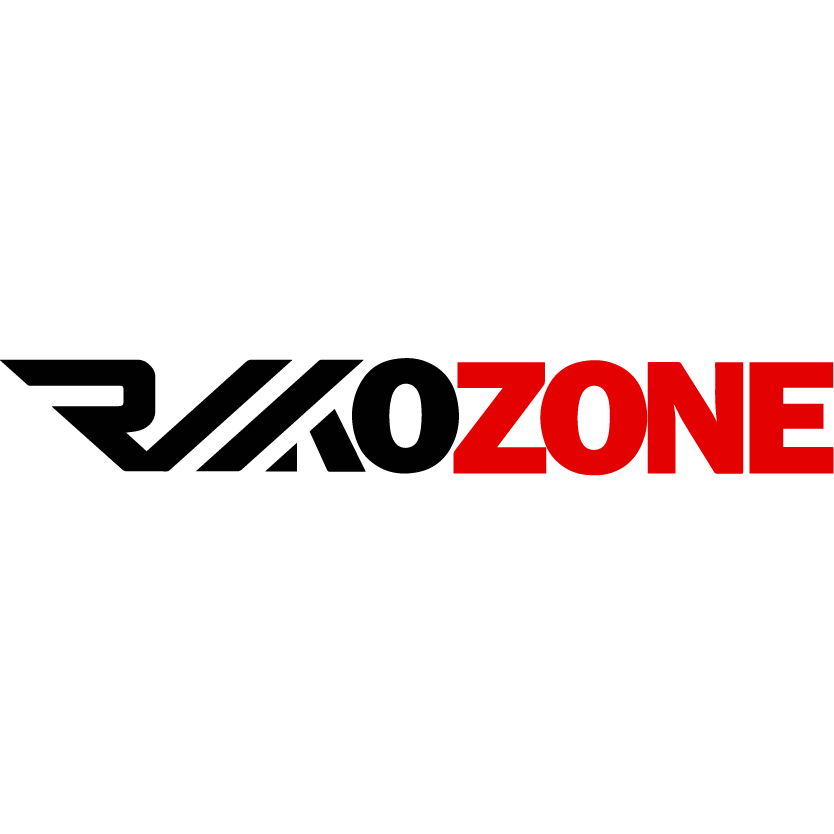 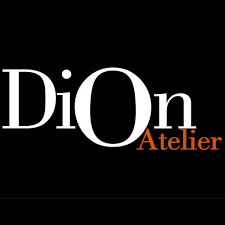 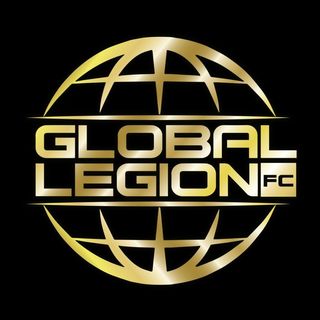 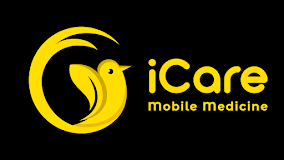 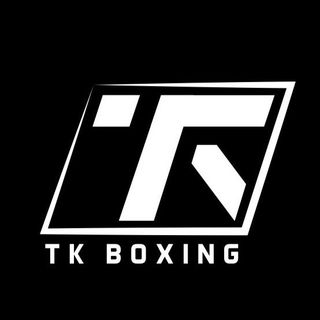 You can see a little more of our sponsors 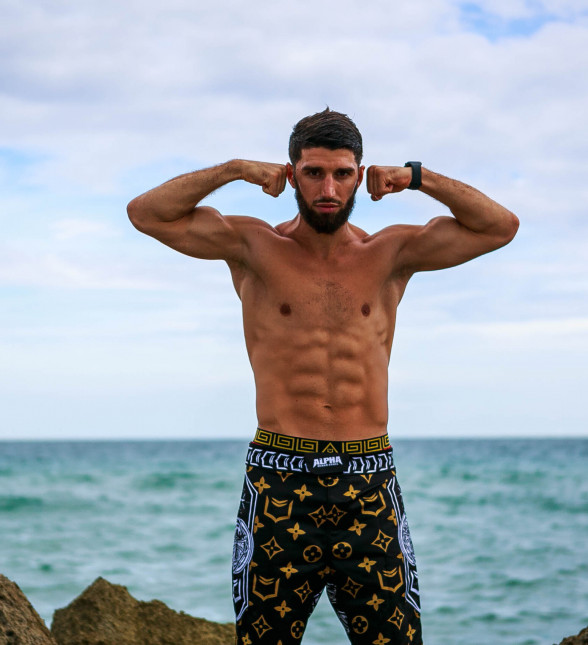